Apparently these are real. My law firm’s Gal Friday, Franca, took a picture of them last week. They are “camel-toed” shoes. 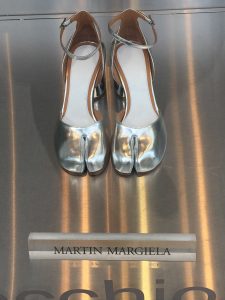 They were in Specchio’s window. According to an internet search, they also come in flats: 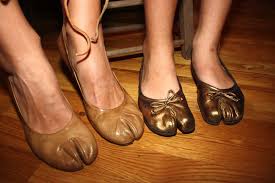 Specchio is a ridiculous shoe store on Bay Street, a stone’s throw from my office, where you may find a decent pair of boots amongst displays of $1200 sneakers that are irrationally ugly. 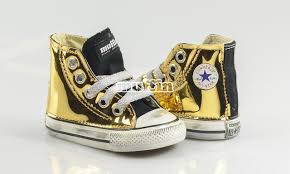 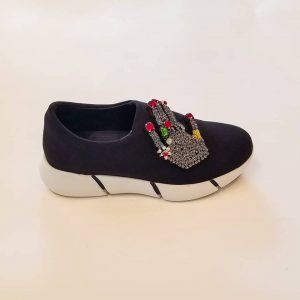 I walked by Specchio’s window later this week and didn’t see the camel-toed monstrosities. I’m hoping they were removed after complaints from passers-by; I fear they were sold.