2016 basically sucked, is the consensus. Professionally, politically, artistically.  A bit of a turd all around.

I’m in particular this week thinking about my former colleague at Bell and Osler, Geoff Taber, who died on Christmas Eve with his family in a horrible fire. It’s unthinkable. All of his hard work, his energy, his dreams for himself, for his future, for his boys. Gone. 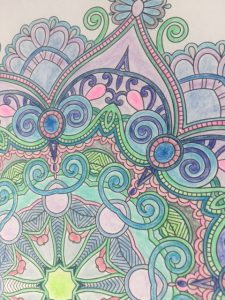 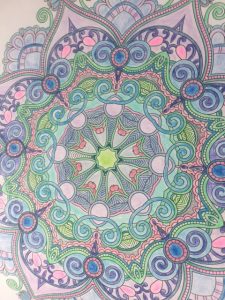 Roast beast is still in the fridge.  Since hubby is sick (we think it’s the flu – should have gotten the flu shot!), I thought French onion soup would be comforting and restorative. 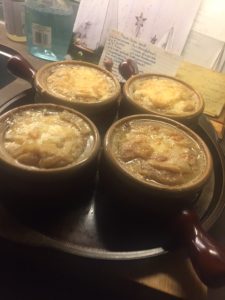 The bowls and the recipe were a gift from my dear late friend Susan. I made my own croutons from a baguette, cubed, and tossed with olive oil, salt and pepper, then baked on a cookie pan for 10 minutes @ 350F.

The recipe is remarkably imprecise, yet works every time. No fail, I guess.

Saute onions in butter, stirring frequently.  Do not brown!

Add flour and stir into onions.

Add beef broth and bring to boil. Reduce and let simmer for 10 minutes.

So I’m really upset to discover that the version of Letterfall I’m obviously addicted to, and keep writing about, is no longer available from the App Store. Hubby and friends have tried to download it, and no luck. Disappeared.

What’s up with that Gram Games?  There’s a website that says it’s coming soon? Waaa? I’ve been playing it for months.

The version that is available called “Letter 6 Fall Club” is totally different, not by Gram Games and, in my opinion, completely incomprehensible.

Over the holidays, before the major dieting begins, I would also like to try this Jamie Oliver recipe that Holly made for our book club potluck. She used super old Balderson cheddar, and it gave the recipe a real tang. Perfect rustic comfort food. 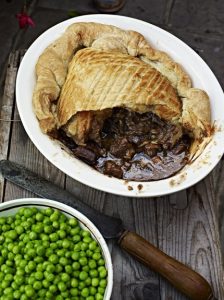 Although hubby is down for the count with a cold and generally feeling miserable, I’m craving hot roast beef sandwiches on toasted buns with lots of horseradish.

It’s been beyond ages since I made a roast. I want it medium-rare and juicy, not leathery and desiccated. So googled around, and Shirley seems to have a pretty good plan. I make pork tenderloin in a similar way, and it always comes out perfect. So I will give it a whirl and report back! Did the math and need to cook the roast for 10.5 minutes exactly before I turn off the oven.

Ignore the horrible picture in the link – I’m hoping it looks more like: 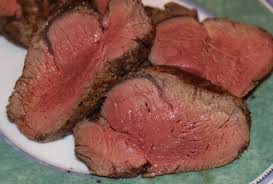 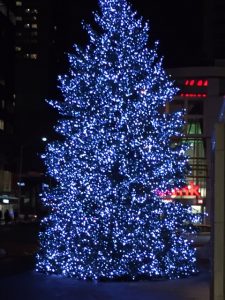 Saw this on way to book club the other night. It’s freaking huge.

Could not decide: Cute or Hideous? 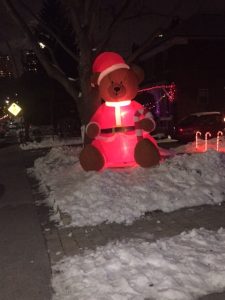 Turns out NYC is just a small town after all.

We spent a good long time in line last weekend for the WTC1 observatory. Right in front of us was a stunningly good looking European couple with a young child in a stroller. Mom looked exactly like Keri Russell (circa Waitress, not Felicity or the more recent Americans). Dad was thin, well-dressed, and the kind of Euro good-looking I expect to find on an ad for a watch I can’t pronounce. Lily was a blond cherub, probably about 18 months or so, who caught everyone’s attention in line.

Well, not everyone’s attention. Once Keri and Dieter (I’ll call him) released Lily from her stroller/prison, Lily was on the go. And Keri and Dieter were oddly disinterested in where Lily was off to. A good spin on their parenting skills is that they were not fussy helicopter parents. A more negative spin would be that they were completely negligent.  I and others in the line were shepherding Lily along so that she wasn’t lost from her oblivious parents.

And then we got up to the Observatory and parted ways with Keri, Dieter and Lily. (And ate a $50 lunch consisting of 2 grilled cheese sandwiches and 2 drinks, because that’s exactly what you can get away with charging people who are hungry and 102 stories in the air.)

The next day, wandering around the south-end of Central Park before heading out to the airport, I asked G:  Hey, I wonder if Keri and Dieter still have Lily? The odds did not seem good.

And then, about 2 minutes later as we walked out of the Park, who should we encounter at the 61st Street entrance but Keri and Dieter – and Lily, in her stroller, safe and sound. Turns out NYC is just a small town, and the odds were pretty good for us to run into the fashionable family one last time before heading back to TO.

Warning to NYC: if there’s a blond 18-month-old toddler with a pink sippy cup running around tourist spots in Manhattan all by herself, I think we know Keri and Dieter have dropped the ball.